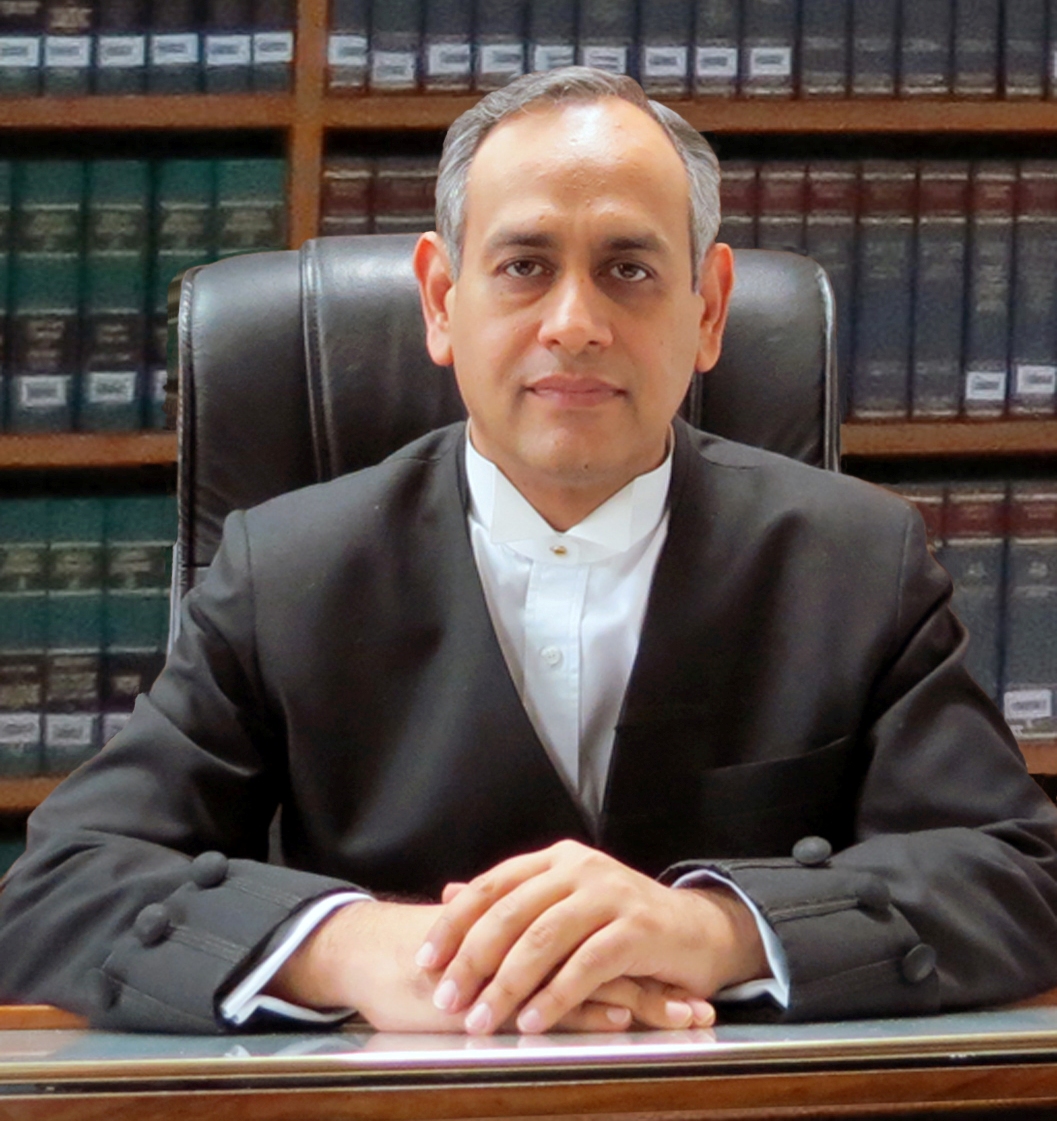 * Justice Vibhu Bakhru was born in Nagpur in 1966.
* He did his schooling from Delhi Public School, Mathura Road, New Delhi.
* After completing his schooling he enrolled as a student with the Institute of Chartered Accountants of India and commenced his articles with Thakur Vadiyanathaiyan & Company on 21.03.1985.
* He graduated from Delhi University in 1987, after completing the course of B.Com (Hon). He cleared his final examination for Chartered Accountancy, from the Institute of Chartered Accountants of India, in 1989.
* He received his LLB degree in 1990 and enrolled as an Advocate with Bar Council of Delhi in September, 1990.
* He practiced in the Supreme Court, High Court of Delhi, Company Law Board and various other Tribunals.
* He was designated as Senior Advocate by High Court of Delhi on 28th July, 2011.
* He was appointed as Additional Judge of High Court of Delhi on April 17, 2013 and as Permanent Judge on March 18, 2015 (F/N). 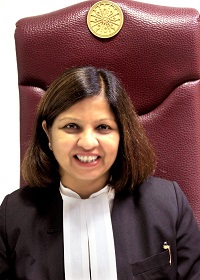 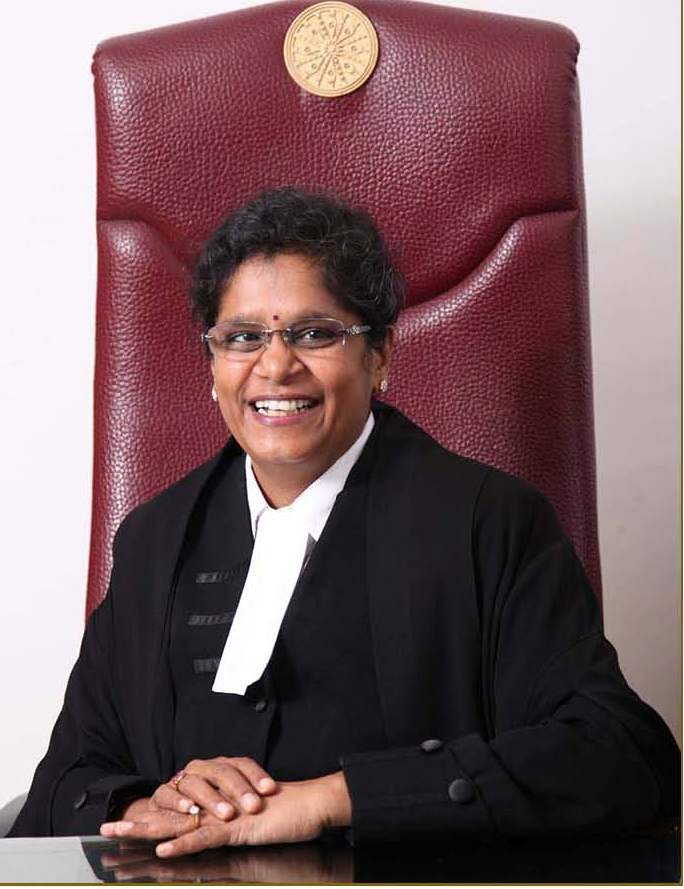 Justice Prathiba M. Singh completed her 5- year law course from University Law College, Bangalore. She graduated as the 1st Rank holder from Bangalore University and also represented India at the Philip C Jessup Moot Court competition in Chicago, USA. She was offered the ODASSS scholarship by the Cambridge Commonwealth Trust to study LL.M at the University of Cambridge (U.K.). She enrolled with the Bar in 1991.
Before being elevated to the Bench, she was a leading Intellectual Property lawyer in India. She had the distinction of handling landmark matters in all areas of IPR laws including patents, trademarks, designs, copyright, plant varieties, internet laws, etc. As Managing Partner of Singh & Singh, she advised clients and handled cases relating to commercial disputes, arbitration, telecom, broadcasting laws, media laws, writs, regulatory issues, education etc. She has regularly appeared before the Hon’ble Supreme Court of India, High Court of Delhi, TDSAT, IPAB, Trademark and Patent Offices. She was appointed as Amicus Curiae by the High Court of Delhi to streamline the working of the Copyright Office. She was also appointed on a High Level Committee for streamlining of Patent examinations.
She was invited as an expert to present views to the Parliamentary Committees considering amendments to the Patents Act in 2002, Copyright Amendment Act, 2012, Geographical Indications Act etc.
Mrs Singh was designated as a Senior Advocate by the Delhi High Court in December 2013.
The Prathiba M. Singh Scholarship for LL.M. students was instituted at the University of Cambridge in 2013. Scholarships are granted to Indian students who have secured admission at Cambridge, for pursuing their LLM course.
She was a member of the IPR Think Tank, which was entrusted with the momentous task of drafting India’s first `National IPR Policy’ which was released in May, 2015.
Her articles `India – Look behind the headlines’, `India is a game-changer in Patent laws’, `Implementation of the Commercial Courts Act’, `CRI guidelines’, ‘Expedited trials in patent cases’ etc., have been published in leading international and national publications.
During her tenure as the President of APAA (Indian Group), several important initiatives were taken including filing of a writ petition seeking constitution of the IPAB as also the creation of the Delhi court-room complex for the IPAB. She has been a regular Speaker at various National and International IP related workshops, seminars and events. She was also a member of the CII National Steering Committee on IPRs.
Various awards given to her include, ‘IP Litigator of the Year, 2012’, the ‘Asia women in Business Law Awards’ given by Managing IP for excellence in Litigation, ‘IP Lawyer of the Year, 2013’ by Legal Era, ‘Best IP Senior Counsel of the Year – 2014’ by Legal Era and ‘Woman Lawyer of the year, 2015’ by the Indian National Bar Association.
She was a Member of various professional bodies including SCBA, DHCBA, INTA, APAA, AIPPI, IPAA, IPLPA, and Telecom Lawyers Association.
She was elevated as a Permanent Judge of the High Court of Delhi on 15th May 2017. 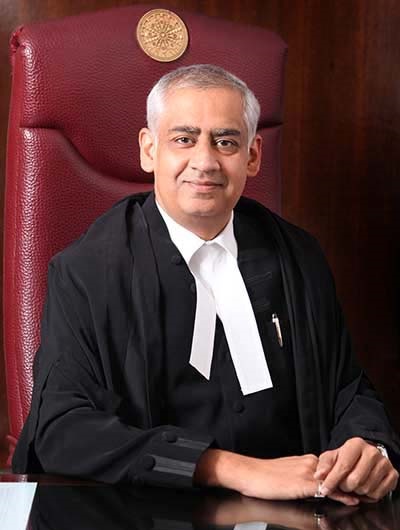 Born in New Delhi on 07th August 1969. Did his schooling from Delhi Public School, Mathura Road and graduated from Delhi University in B.Com (Hons.) in 1990. Thereafter obtained degree of laws (LL.B) from Campus Law Centre, Delhi University and was enrolled with the Bar Council of Delhi in 1993. Qualified as an Advocate-On-Record of the Supreme Court in 1999.
Practiced before the Delhi High Court, Supreme Court, and before various other judicial/quasi-judicial fora in various fields like Constitutional Laws, Civil Suits, Criminal Laws, specializing in Telecom and Broadcasting Laws, Arbitrations etc. Appointed as the Standing Counsel for the Union of India in the Delhi High Court in 2001.

Appointed as Permanent Judge of Delhi High Court on 15th May, 2017. 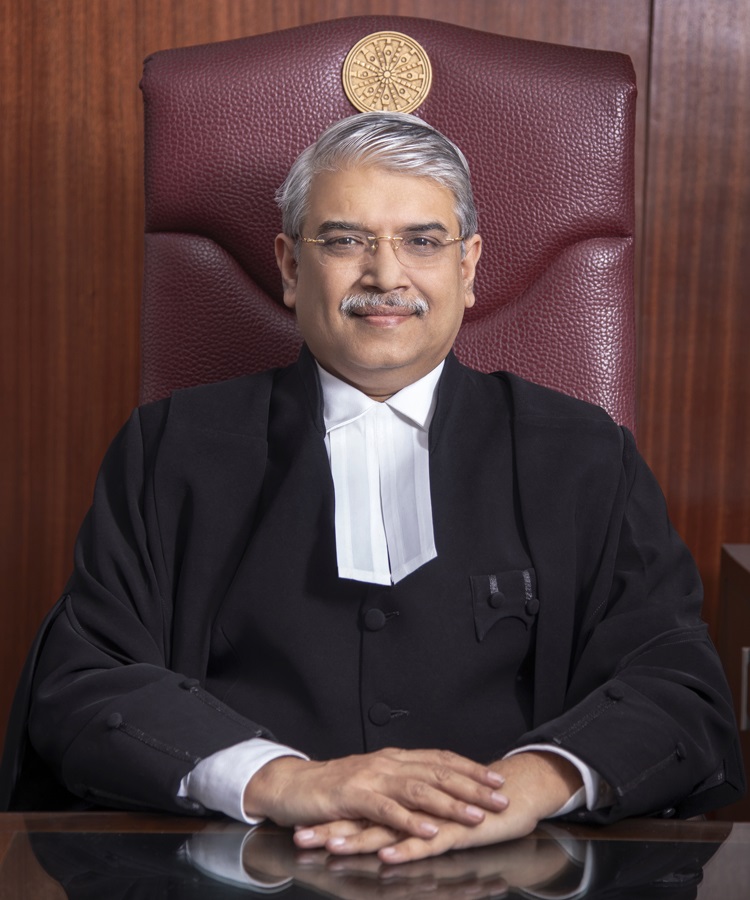 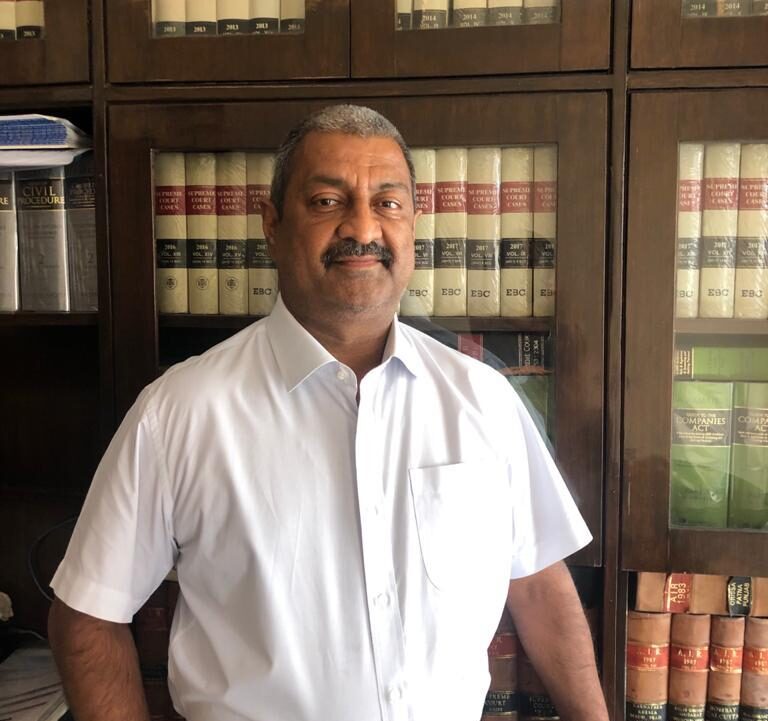 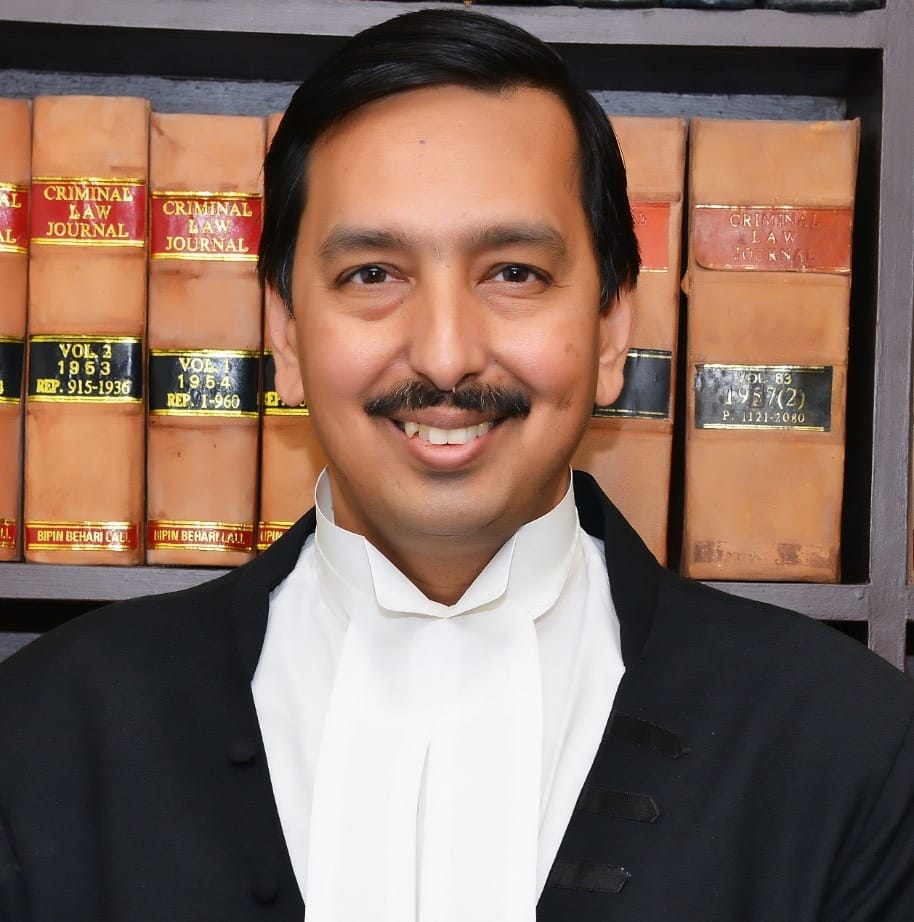 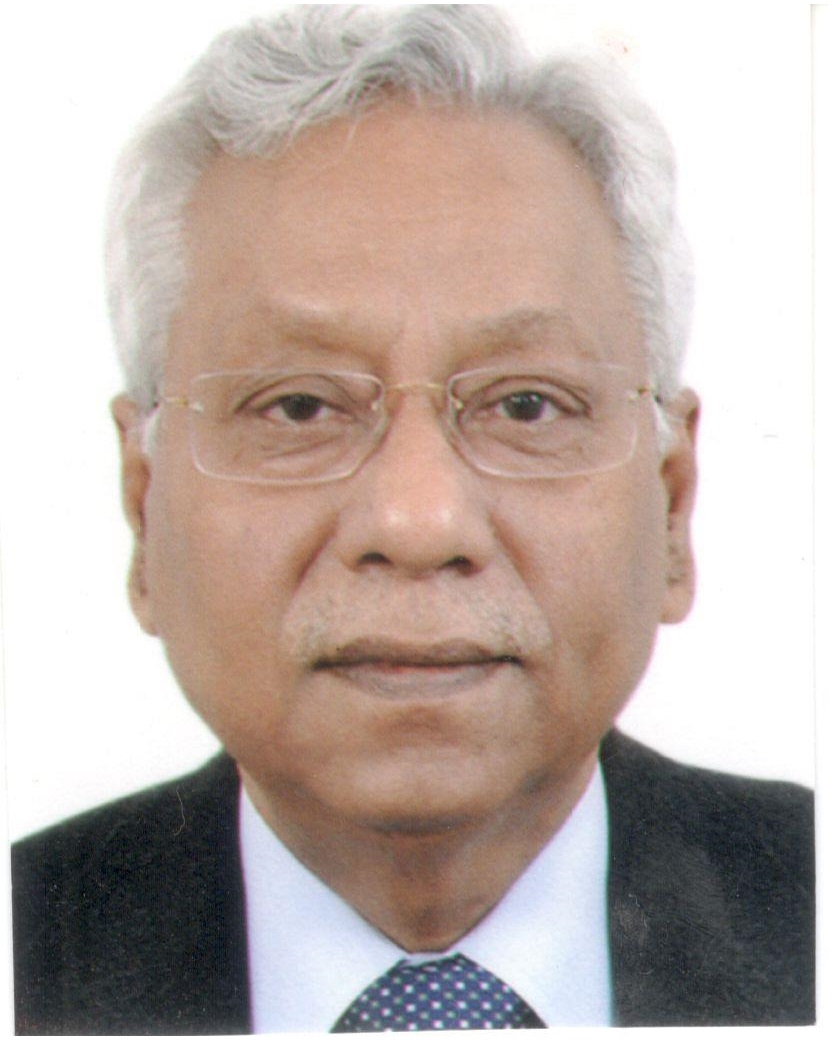 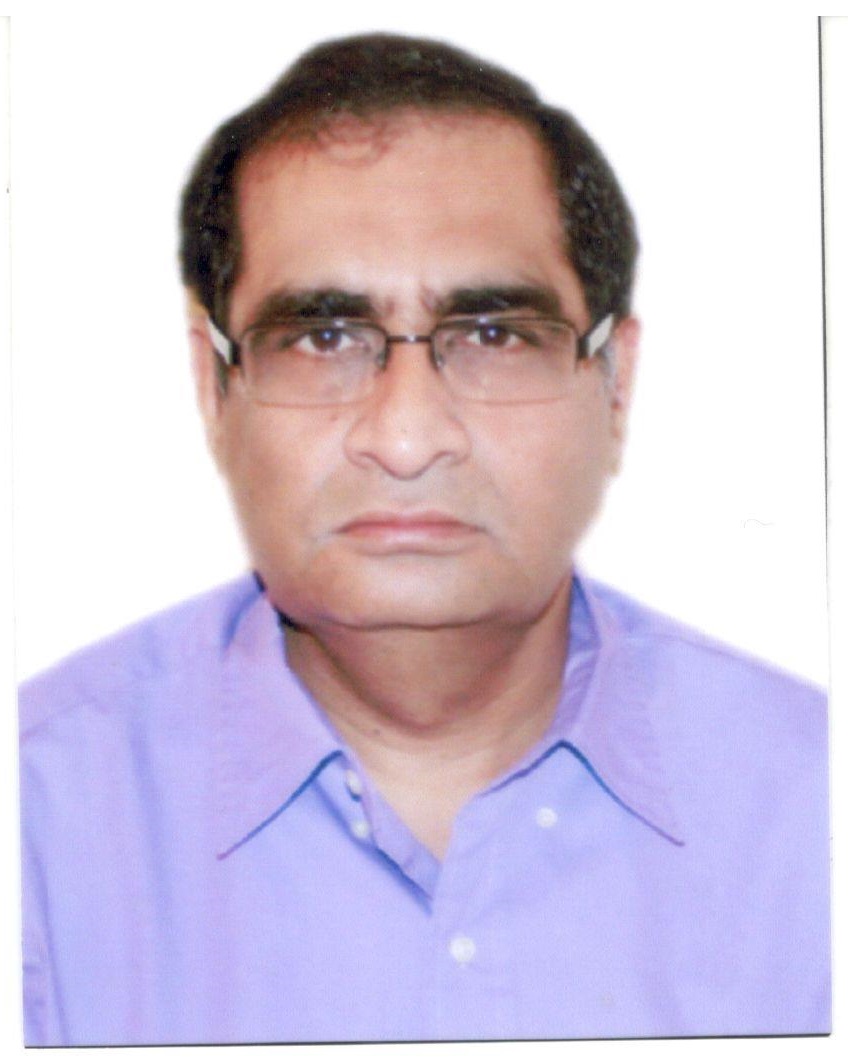 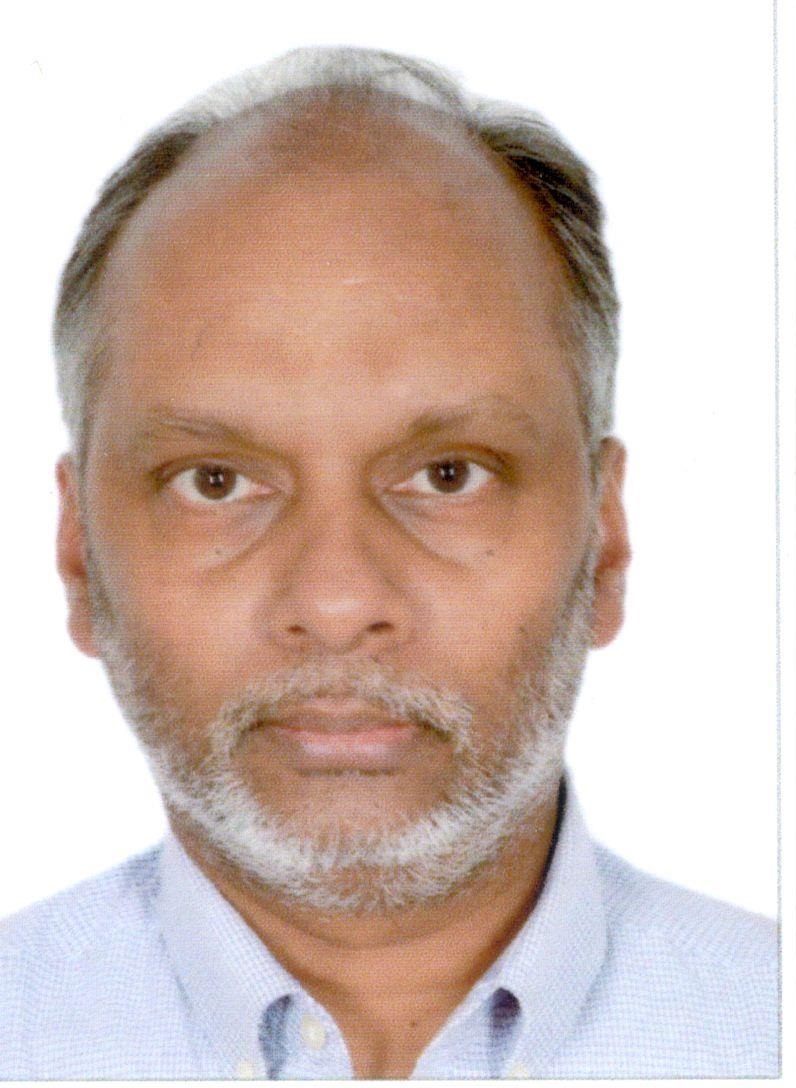 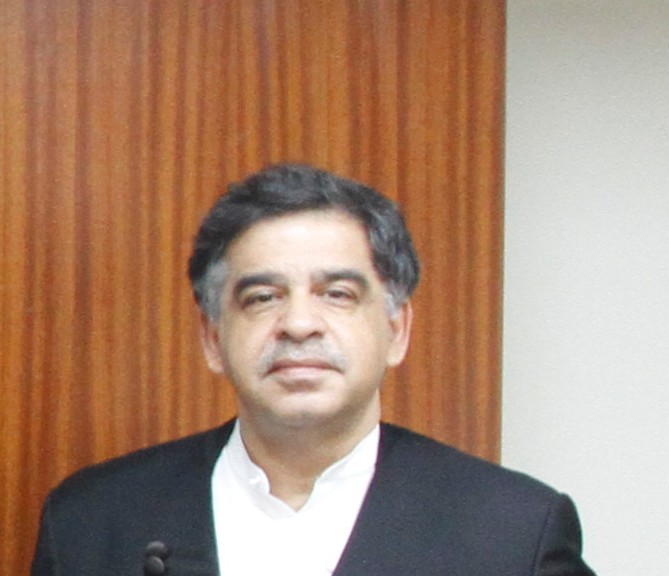 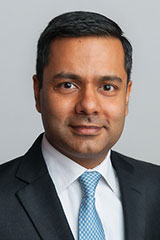 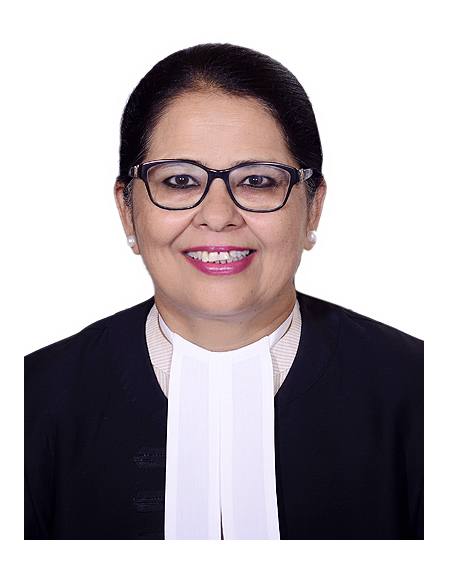 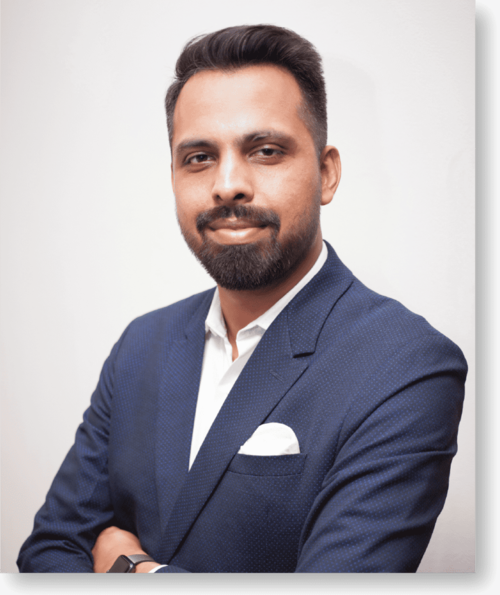 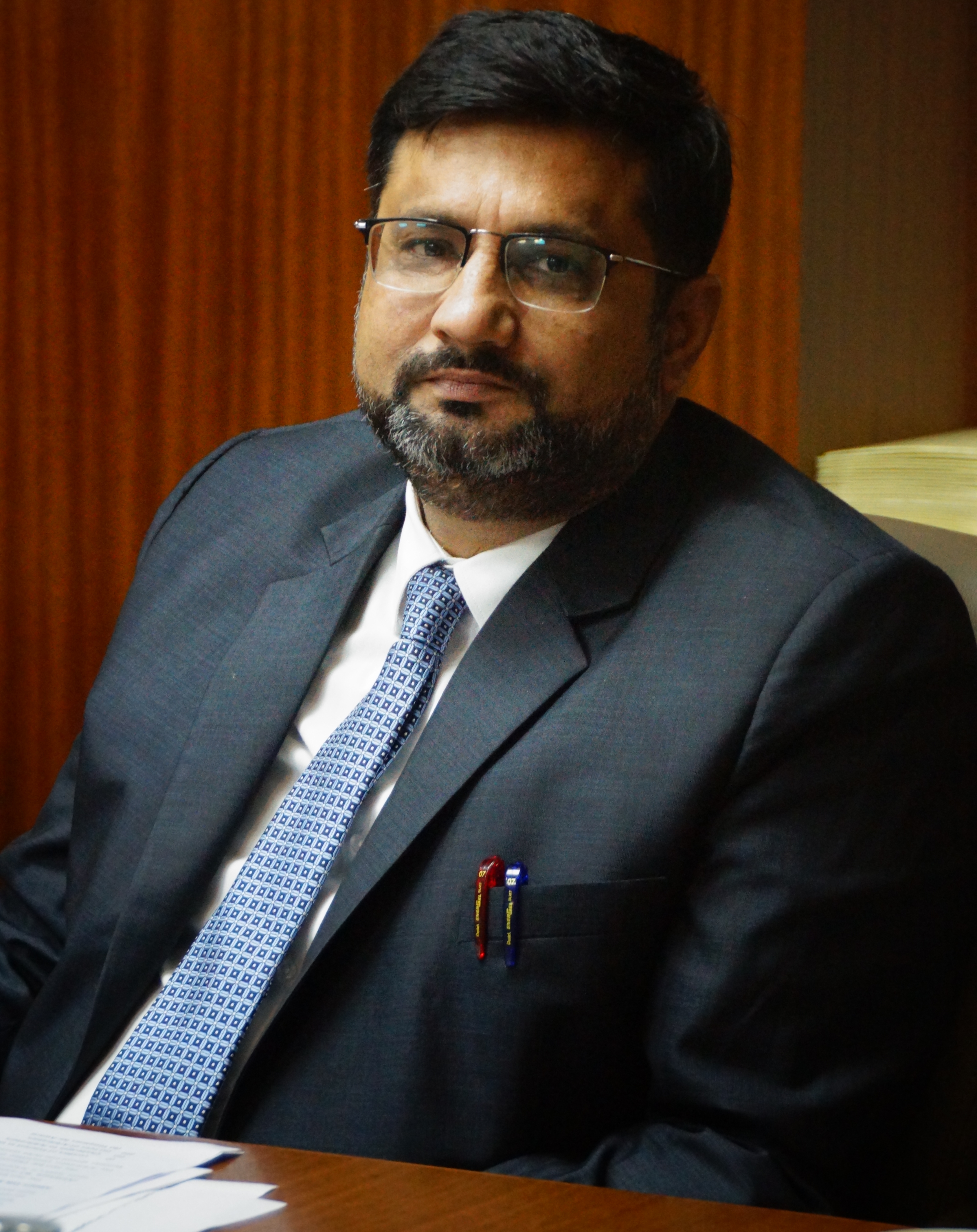